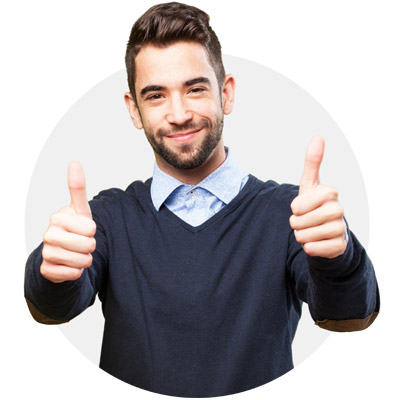 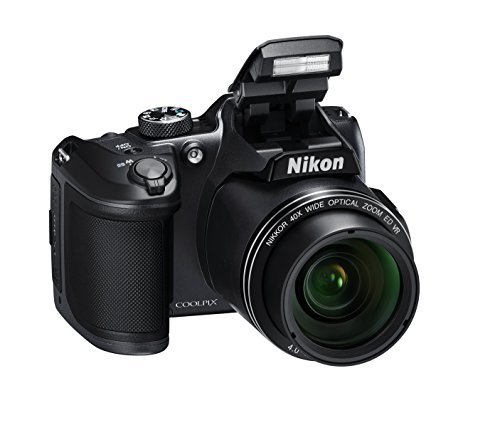 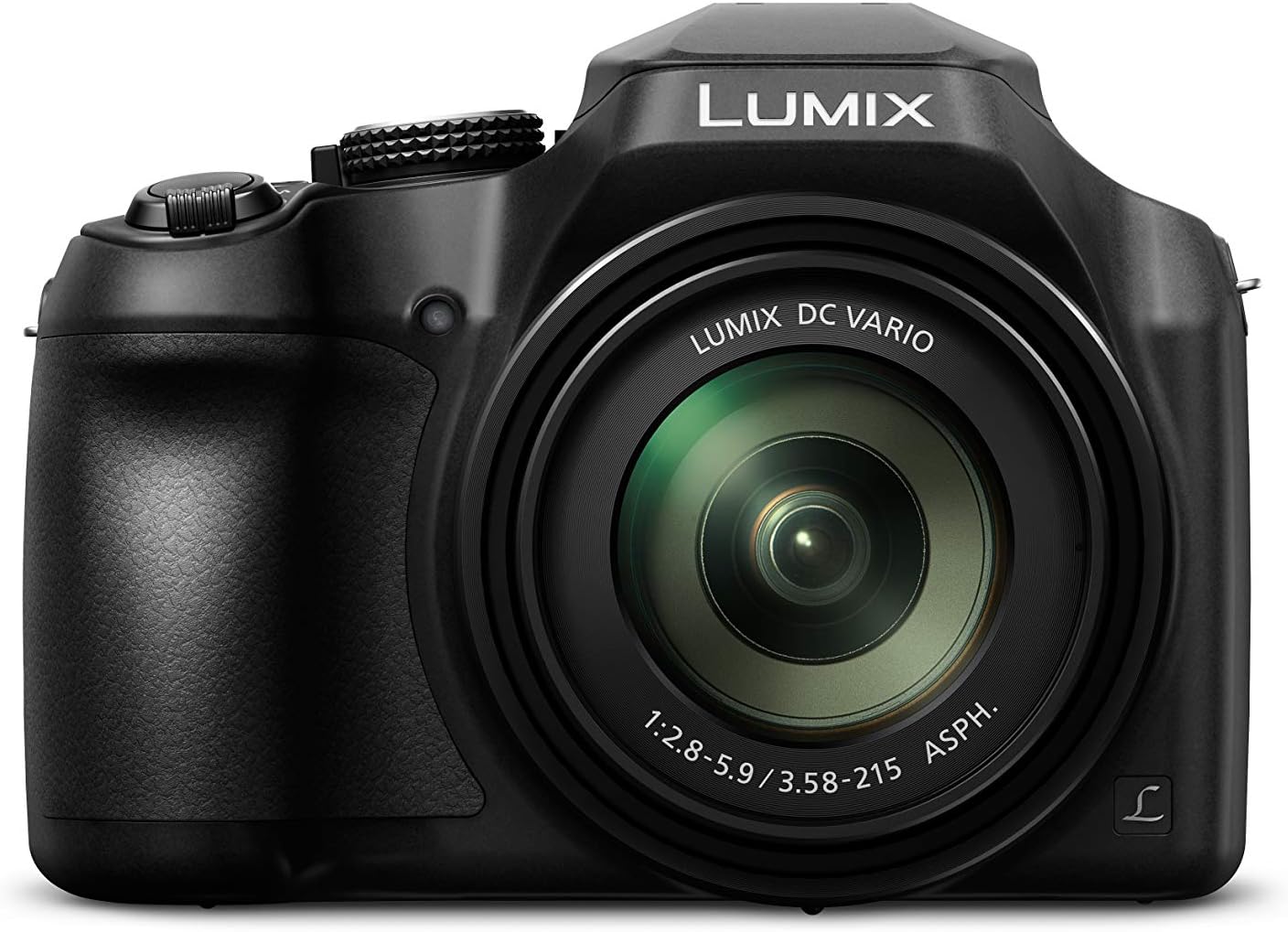 Opinión de un comprador: I am an experienced photographer with semi-pro gear which weighs a ton. I wanted to try mirrorless to disminuye the weight and bulk I have to cart around and so was tempted by this little Lumix bridge camera. I am still deliberating over switching to M4/3 but have to give and honest review of the FZ82 based on a couple of months of use. First, it is sharp. Have no worries about the autofocus, this little beauty will not let you down. I've used it in bright sunlight, dim interiors, action shots and long exposure landscapes all without a problem. Second, although the sensor is tiny you would not know from the images it generas. I worried that the prints would be noisy but running them through Dfine2 sorts that out and A4 prints are as good as my Canons. Thirdly, it takes a bit of getting used to the aperture. It is f2.8 at the wide end but doesn't go past f8, so if you want a small aperture like f22 you can't get it. However, the zoom is incredible so that makes up for this deficiency in some ways. I thought the lack of a tilting articulated screen would be a problem but you can work around that by using the app on a móvil. I have figured out a way of putting the camera on a small tripod and connecting via wi-fine so I observación the camera from my phone - brilliant! I've been able to get some really effective shots this way, especially when I realised there was a screw thread on the lens that allows me to use a square filter system. Add to this the 4K video with articulo focus, focus stacking and features like cebra pattern, focus peaking superb touch screen and logical menus and you can't fail to be impressed, particularly at this price. In all I have been amazed at just how capable the FZ82 is and based on the experience I'll probably go for a bigger M4/3 Lumix as my main camera. 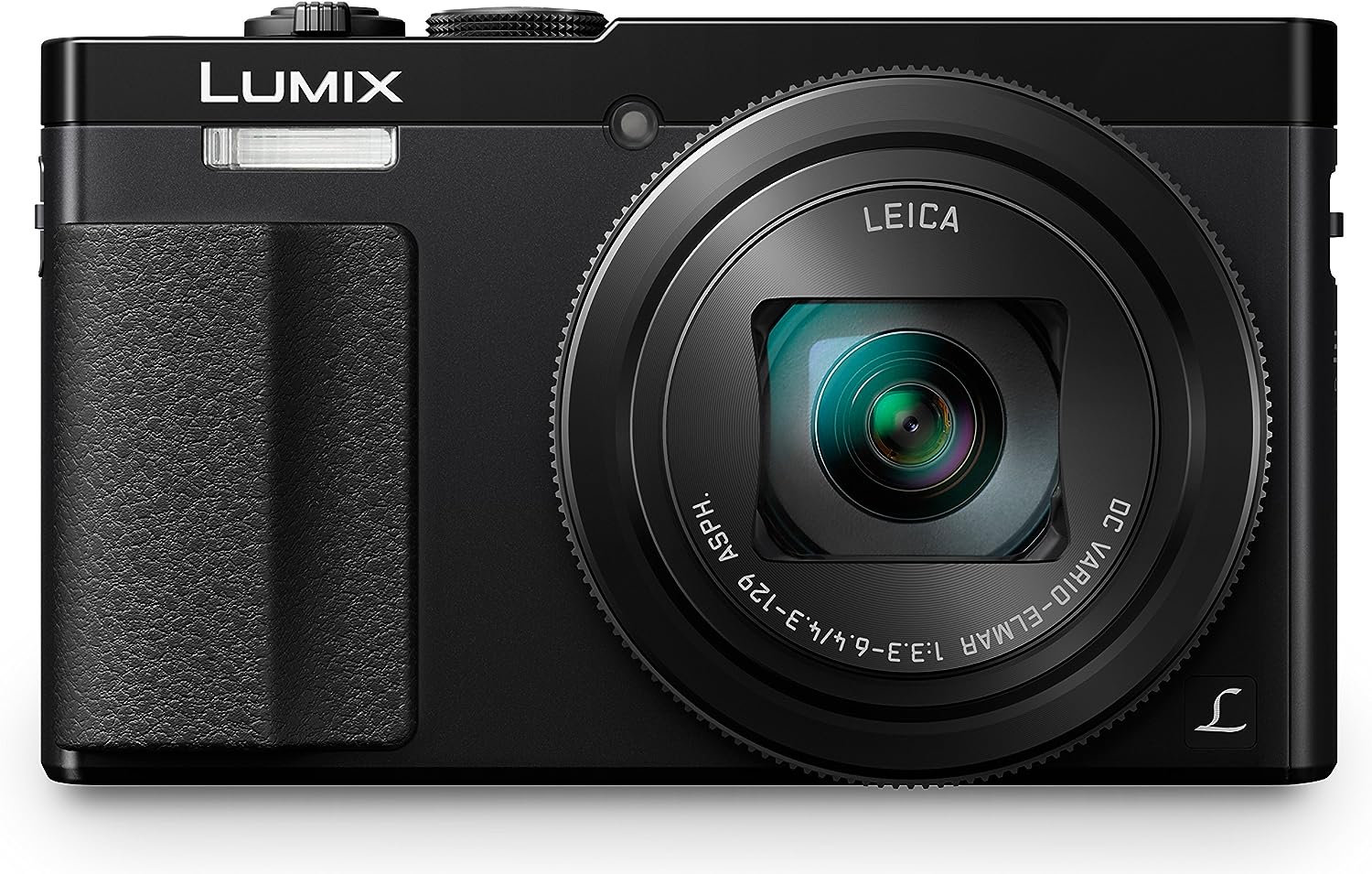